Here's another way you can take action for human rights in Sudan:  Darfur10 is a new campaign by a coalition of activist groups, including Darfuri organizations, to call international attention once again to the crisis in Sudan. One petition asks the African Union, UN Secretary General Ban Ki-moon and Security Council representatives to mark the tenth anniversary of the conflict in Darfur by directing resources to ending suffering in the conflict areas of Sudan; urgently responding to the humanitarian crisis there; protecting vulnerable populations; and ending impunity for human rights violators.
Posted by Caroline DeTore at 4:20 PM 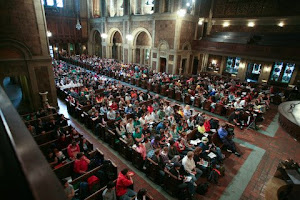 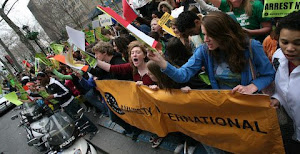